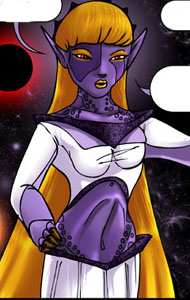 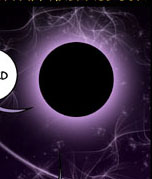 Fortunately for the ADC, Lexx’s relations were not aware of his circumstances until long after the time had elapsed for them to be able to file a claim for him. Unfortunately, a very annoying Littan was in the process of changing the laws. Another reason Andisel was cutting down on the children being picked up. A few exceptional children here and there, but no more orphanage raids and agents retrieving children from starships by force. (AD Day 23, strip 68)