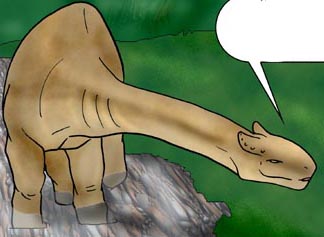 They do sing and make quite a bit of noise in general. The sound also travels very well and would be similar to whale song in some aspects, although sometimes it's out of the range of being heard by anything but them,... such as their alarm songs; don't want predators to know they're alarmed. General warning calls, such as to alert everyone to the presence of an Acid Whip can be quite loud. [1] Calibari are poisonous when eaten raw - and can make the tongue tingle from just licking the skin.[2] The ONLY predator that can tolerate eating them is the Acid Whip. They are their only natural predator, other than cyantians who cook the meat.

Calibari also have a natural fear of heights, almost as great as their fear of deep water. This fear, combined with their substantial size, makes the mythical 'flying calibari' the Cyantian equivalent of flying pigs.